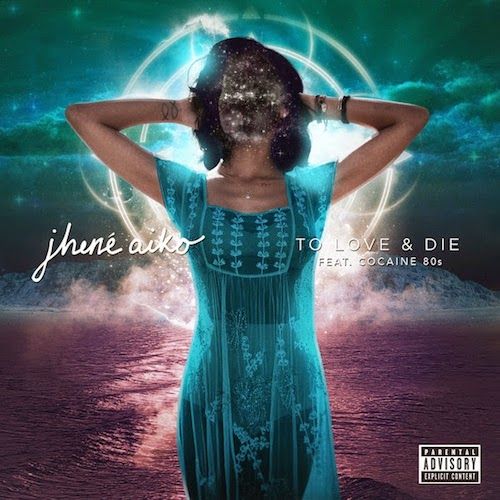 After signing to No I.D.’s Artium Records she released the track, “Burning Man (3:16pm)” and her EP “Sail Out” via iTunes with the smash-hit “Stay Ready” feat K.Dot.

Today she’s started to get us ready for the release of her debut album “Souled Out” due later today with a new single.

“To Love & Die” features the Cocaine 80s, meaning James Fauntleroy on vocals and No I.D. lacing the production. Give it a spin and drop a comment! Enjoy and cop “Sail Out” via iTunes now!