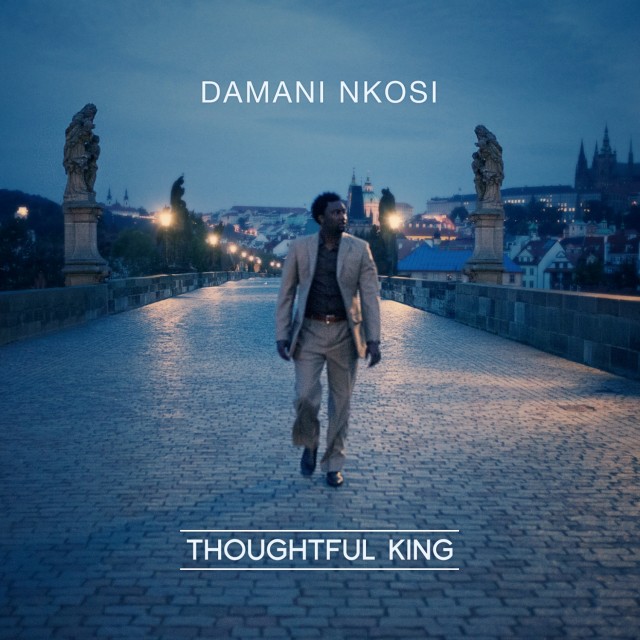 In recent updates we’ve dropped off music including “Free Dumb (Chains Off)” and “Now That’s Love” with Musiq Soulchild and Robert Glasper.

“Thoughtful King” is his first project since the 2011 On Vacation From Vacation, which featured Snoop Dogg, Crooked I, Mitchy Slick, Short Khop, Daz and more.

In support of the project, Damani released the visuals to the Jazz laden standout track, “On My Way To Inglewood,” – watch the video below and cop “Thoughtful King” via iTunes.

Damani Nkosi – On My Way To Inglewood (Video)