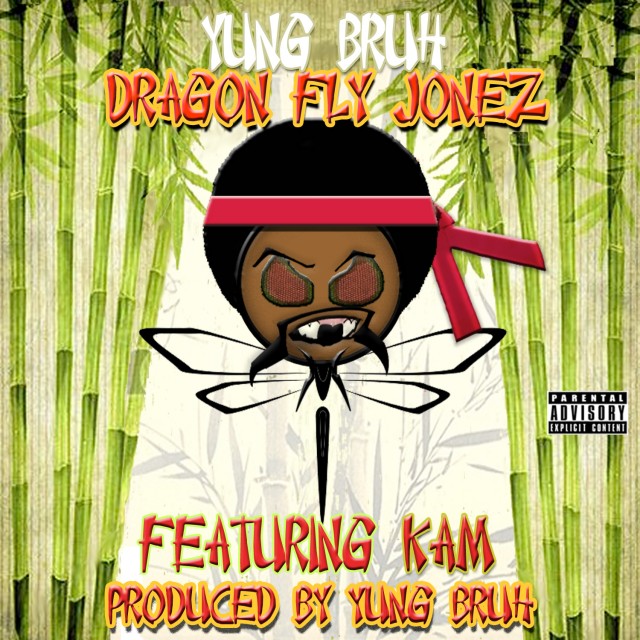 It was 2008 when we introduced you to Yung Bruh – the younger brother of West Coast veteran Kam.

In that update – and those that followed – we dropped music (including

1. Gangsta
with The Game and R&B crooner J. Holiday) and an exclusive interview.

Since then new music has been few and far between but now Yung Bruh is back with his brother and a brand new single!

The track, “Dragon Fly Jonez,” has been released via iTunes and we can bring it you to listen to below! Give it a spin, drop a comment and then head over to iTunes to cop!