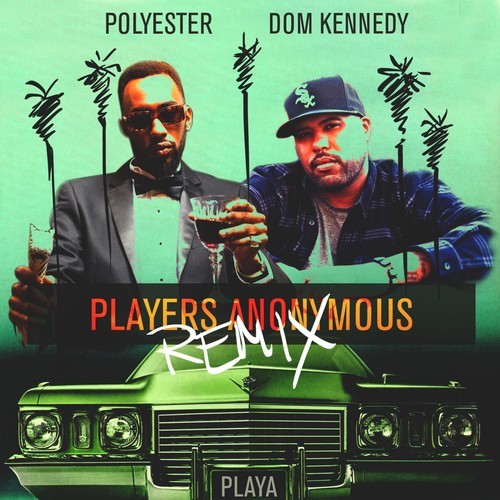 Prolific Los Angeles rapper/producer Polyester The Saint links up with Dom Kennedy for the remix of the former’s popular single “Players Anonymous.”

Polyester has worked with Dom before – especially on the 2011 “The Original Dom Kennedy” release and “Yellow Album” from 2013.

The original “Players Anonymous” track lives on Polyester’s recently released album “For The Player In You.” Give the remix a spin below and support on iTunes.