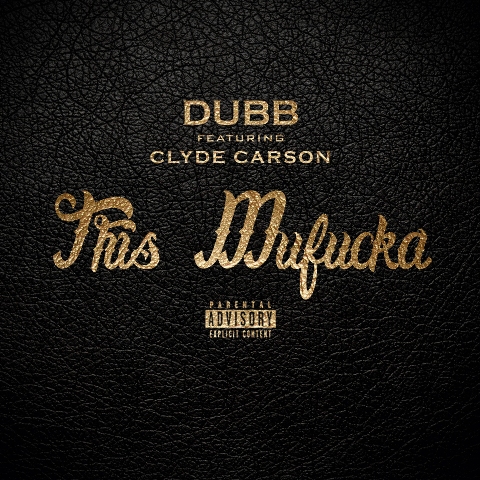 DubCNN alumni DUBB – who looks set to drop his new project “Perfect Timing” later this year – is back with a new cut.

This time L.A & The Bay Area connect when DUBB & Clyde Carson link up for their new song entitled “This Mufucka” produced by Resource – from the latest LA Leakers mixtape.