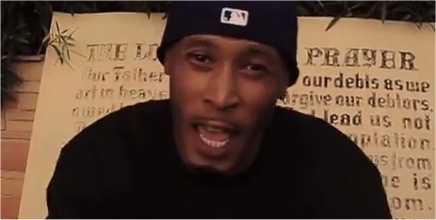 Last week we had long awaited new solo music from Young Maylay – today we have more!

Last week Maylay confirmed “Hogg Tied & Duct Taped” was back on the agenda with the release of the DJ Crazy Toones featured “Make You Wanna Cry” – and today he’s shot over the exclusive new video to DubCNN.com of his new single and video “StayAlive” with KingDavid.

There is no release date for the project yet but expect  production from Waxx da boss, T Booze, King David Alegend, BH da Great and a King T produced a song called “Gorilla clap.”

Check the video to “StayAlive” below and cop the track on iTunes.