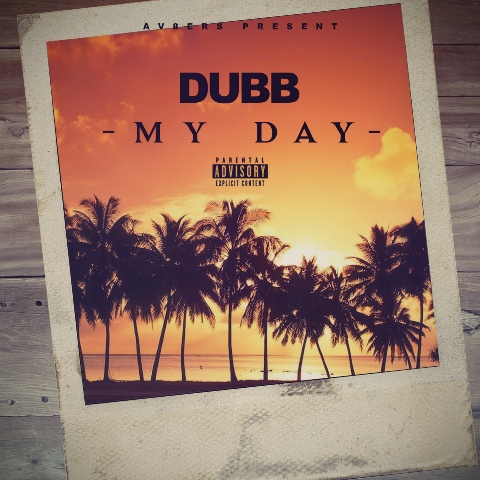 DUBB is still building towards the release of his new project “Perfect Timing” due later this year – set to be hosted by DJ Skee & DJ Whoo Kid.

Today he’s dropped off “MY DAY” produced by Cy Fyre, Trumpet Dude & B Ham – listen below.