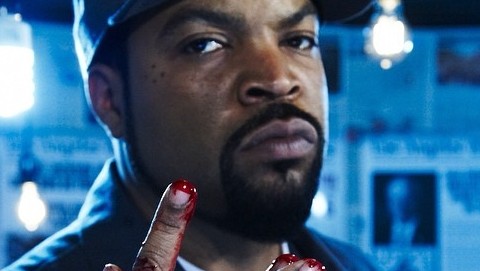 As we reported in July the long awaited new album from Ice Cube – “Everythang’s Corrupt” –  is now slated for release on October 21st 2014.

Earlier this year we dropped tracks from the LP including “Sic Them Youngins On Em,” and “Drop Girl” featuring 2 Chainz and former LMFAO member Redfoo.

The latter had a video which heralded some bad press – to which Cube responded – but this week via his Instagram he leaked a snippet of “Never Changed” that is set to be on the LP.

Check it below and remember “Everythang’s Corrupt” is now slated for release on October 21st 2014 – stay tuned for more news on that.