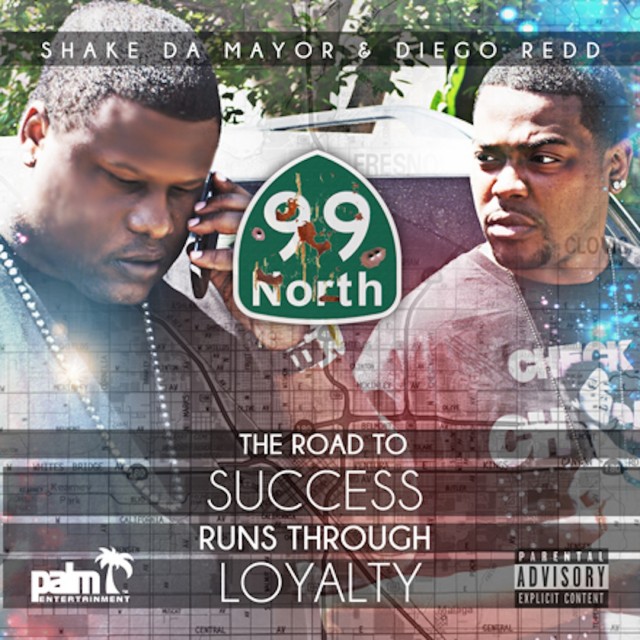 DubCNN regulars will know both names, especially Diego Redd, whom we featured in 2006 “On The Come Up”

The movie is described as;

Shake Da Mayor & Diego Redd portray childhood friends Big C and D-No from different blocks that have always agreed on one thing: getting money. It’s an everyday paper chase until D-No’s cousin accuses Big C of murdering her boyfriend. Friends turn to enemies and enemies ready for war, as the uneasy peace that has existed between their blocks for years, begins to dissolve overnight. Like so many others in the dangerous, gang-infested streets of Cali, the choices they make will test their friendship and force them to decide if trust and loyalty are even possible where they live.

The debut song from the duo was released a little while back called “The More I Want” and we wanted to give the visual some shine. Check it below and for more on the group and film, visit 99NorthMusic.com.