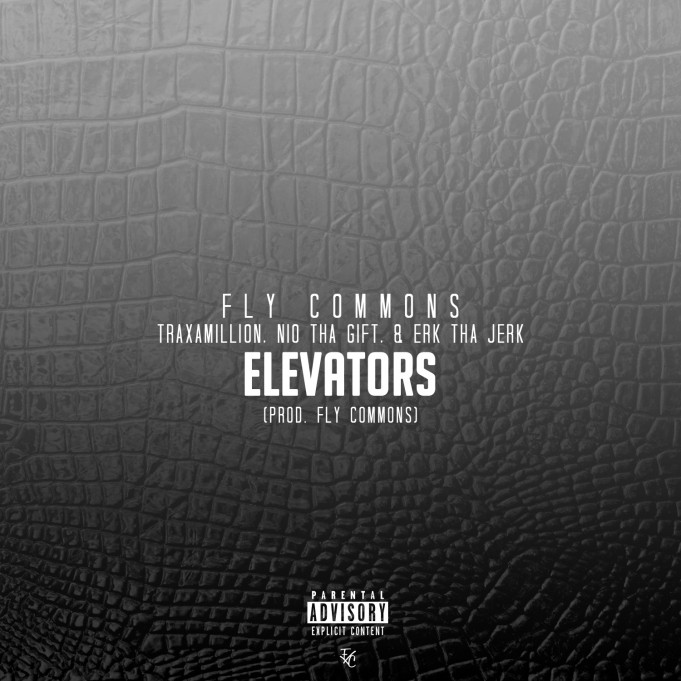 Fly Commons will release his anticipated “Greyscale” project on January 20th and has warmed fans up by releasing “Elevators” – uniting 3 artists he’s worked with separately, on one record.

Erk Tha Jerk, Nio Tha Gift and Traxamillion join Fly on the track that convinced him he could complete and release “Greyscale” – Fly spoke on the track saying;

“Trax, Nio, and Erk are legends in the making and haven’t all been on a song together since the FNM days. I had worked with each of them extensively on their own but never together, I felt this was the one to reunite them on.”