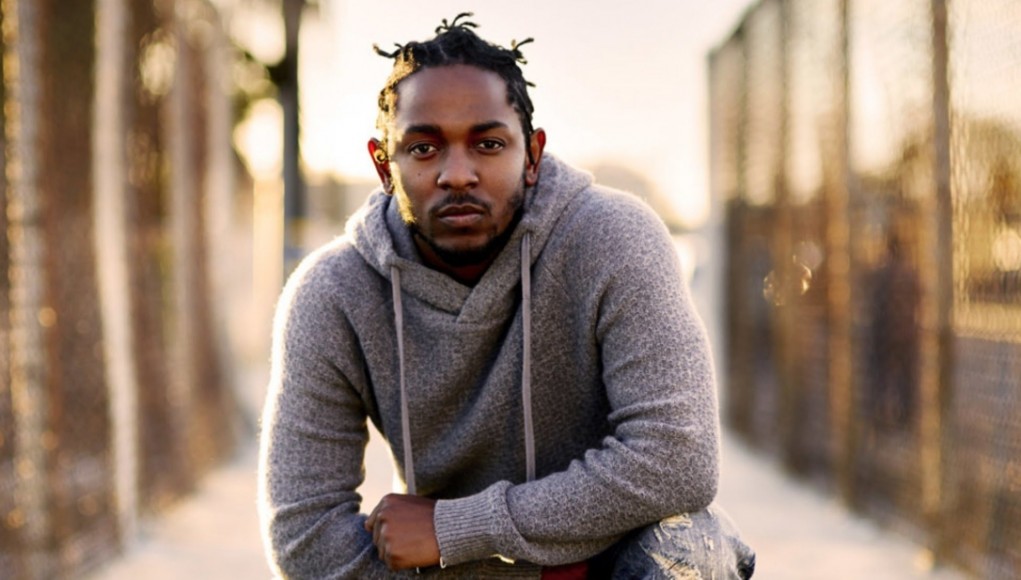 Yesterday we confirmed that the new album from Kendrick Lamar – the follow up to “Good Kid Maad City” – will drop on March 23rd.

Today the TDE representer confirmed the release when he appeared on Real 92.3 to sit down with the their new host Big Boy, who’s just moved from Power 106! Kendrick was the first guest on his new “The Neighborhood” show and he spoke about the new album – but not the title as “Top Dawg will kill him” – and the grammys.

When pushed on why he wasn’t at the Grammy’s [where he won 2 awards for his track “i“] K.Dot said;

“I had to turn that album in, I was on a deadline, on the clock. It’s crazy, as a kid I never thought of no Grammy, as a kid, writing raps that was way over my head. Just to be accomplished with any award it can be BET awards or anything, it’s a compliment to me.”

As well as the interview Kendrick dropped a freestyle over Biggie beats in honor of the anniversary of his death today – listen below!