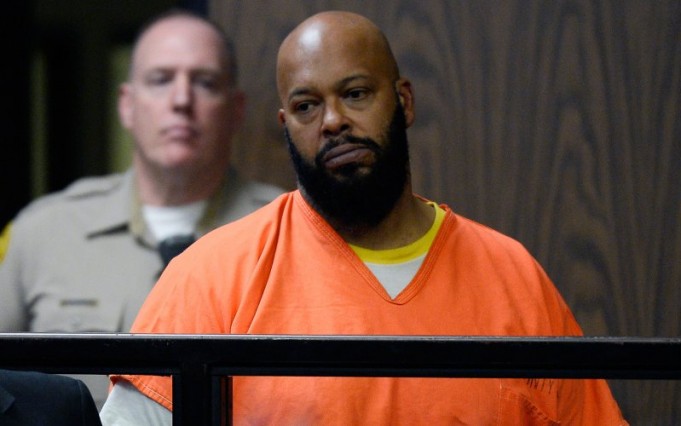 Last month Marion “Suge” Knight was involved a hit-and-run incident in which one man died.

In the days that followed he was arrested and charged with murder as prosecutors claim he intended to run over two men after an argument – an incident his lawyer has said was an accident. The initial story claimed that a truck Suge was driving in a restaurant car park in Compton hit and killed his friend Terry Carter, 55, in – where another man, Cle “Bone” Sloan, 51, was injured. The former Death Row Records owner’s lawyer said his client was trying to escape an attack at the time.

Today a TMZ video has surfaced with footage that allegedly shows Suge running over two men with his SUV. Watch the video below – warning it is graphic.