DubCNN.com // West Coast Hip-Hop : Daily For Over A Decade
Home Features On The Come Up On The Come Up: Joe Danger – Drops Singles With Shade Sheist...
Facebook
Twitter
Pinterest
WhatsApp 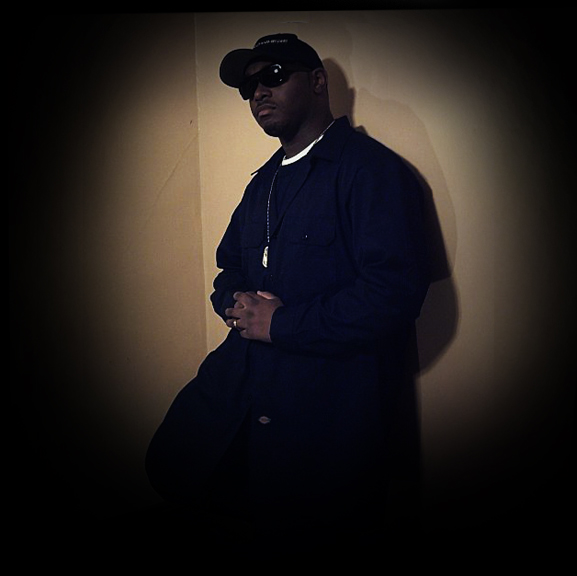 Born and raised in Ohio Joe Danger has been recording and producing since the mid 90’s and in 2005 released an album with his group “Outtanowhere” entitled “It’z Only Tha’ Beginning.” In 2010 he released a follow-up record untitled “Nowhere To Run, Nowhere To Hide,” however after 7 years the group disbanded in 2013 and since then he has been working on a solo project/compilation entitled “100% GANXZTA: Tha Albulation.”

While usually “On The Come Up” is reserved for strictly ‘new’ artists we wanted to highlight Joe Danger and the westcoast features on the two lead tracks from the new album.

Heavily influenced from the 90’s era gangsta rap Joe Danger’s production is create what he calls “Northern Gangsta Muzik” – listen to his two singles, “Whip Appeal” featuring Shade Sheist and Black Ryan and “Let’em Know” which sees verses from Slip Capone and Big Merc. Give them a spin below and drop a comment.