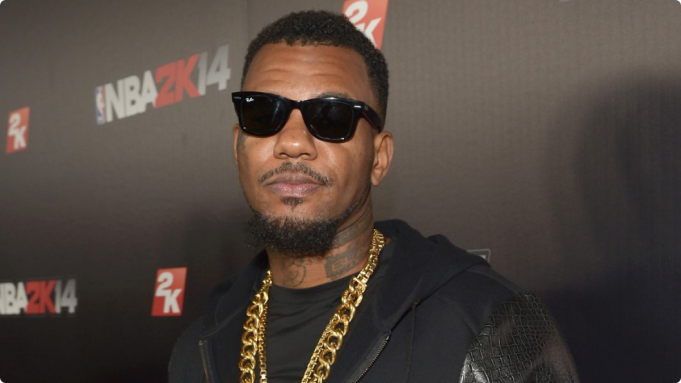 During a recent interview with Revolt TV, Game has confirmed that his sixth studio album, “The Documentary 2,” will drop this summer.

The release date will share his son’s birthday, June 30, last time out he told CampusSports he was working with Dr. Dre, Scott Storch, Swizz Beatz, Timbaland and more on the follow up to his 10 year old debut, and he believes he could’ve dropped them back to back;

“I feel like I could have released it after The Documentary 1, but…You know how they say, ‘Things just happen for a reason?’ 10 years later seemed perfectly fine, I mean, it’s my sixth album. My sixth solo album and I think that the 10th anniversary is huge, so why not put it out 10 years later? And then the actual Documentary 2 is gonna drop on my son’s birthday, June 30. Cause I think it’s big. And then his birthday falls on a Tuesday, which is the day that music is released to the world.”

“When I listen to my first album and everybody thinks it’s so amazing, but I think I’m better than that, I listen to it and I hear all the flaws and the young me. And I’m like ‘Man, I would have never did this song like that today.’ I was just listening to it today. Cause I got all these 10th anniversary concerts. And so, I have to learn all these songs. Cause I don’t listen to myself on a daily basis. It is the hardest thing in the world. But the old me was wack. I’m dope now.”

Watch the full interview below via Revolt TV.