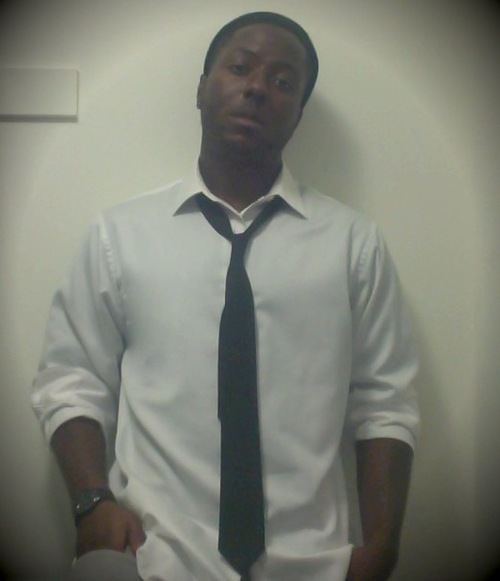 We’re back with another “On The Come Up” feature on a new artist as today a remix by an LA unsigned artist named Jay.Rumph caught our ear.

Sometimes flipping a current hit single can be a good way to get noticed and Jay has done exactly that with his sample of the Myles William Remix of Yuna’s “Lullabies” on his track “Forever In October.”

The Artist/Producer and Drummer who resides in Los Angeles, CA but was born in Birmingham, Alabama is an LA representer who discovered a passion to not only play drums, but to write and produce music, while studying at LSU.

He’s got some new music bubbling away but for now we wanted to drop off his “Forever In October” record with the Yuna sample as well as an older solo cut called “Old School Cadi” – listen below and drop a comment!