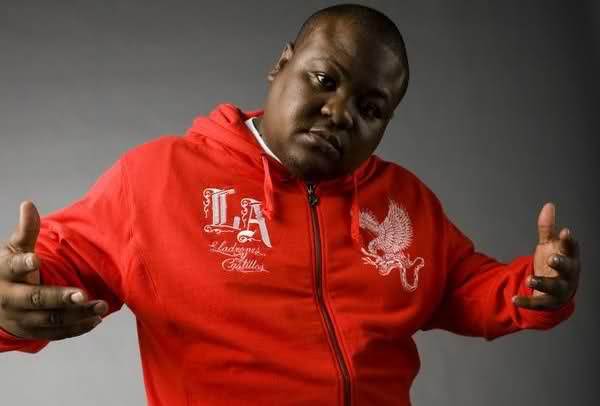 “I’ve been dropping records for the last month consistently to show people that, yo I’m coming!”

Diamond Lane Music Group artist and frequent Problem collaborator has thrown down the gauntlet. He is looking to step from the shadows and into the light. Bad Lucc sat down to talk with Microphone Masters Radio Show host J-Luv for this weeks MM Episode 86 about his increased productivity and the reason behind it.

In recent weeks DubCNN has dropped tracks including “Hood 2 Hood” with Mitchy Slick, Trick Trick & Fred The Godson, “Top Of The Diamond” with Problem, Ab-Soul and Punch, “Get Em” with Problem and Jay Rock, the Travis Barker assisted “F*ck It Off” as well as the solo cuts “Hands Down.”

“I’ve been playing the background so long and riding other people’s waves. Whether it was Problem’s wave or Snoop’s wave or Western Union’s wave…now it’s time for me to step in the forefront and take what’s mine and carve out my own lane.”

Lucc shared how he enjoys rocking on tracks with his label mate Problem and that he has learned from his time spent on Snoop Dogg’s label before that. The time is now for the West Coaster to let the world know what Bad Lucc can do solo and he has the support from his label to go full steam ahead.

Many of these tracks feature other well-known artists but there is a method to his madness as Lucc states, “Some of the records have certain features on them because I play the background so low that people don’t even know who I fu*k with.”

Peep the full conversation on Episode 86 of Microphone Masters Radio Show below.