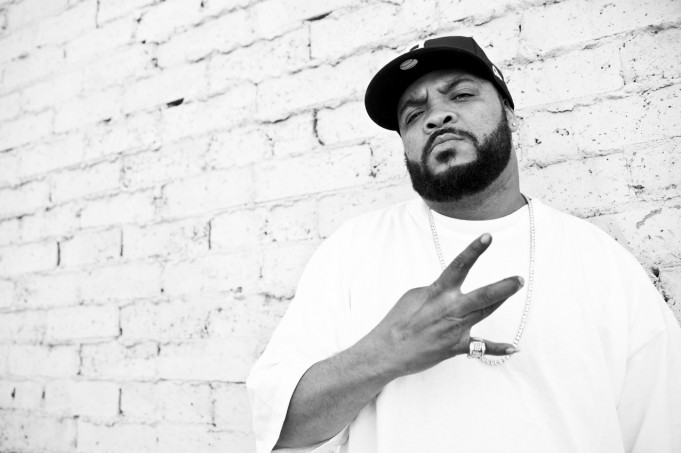 DubCNN recently connected with legendary West Coast artist Kokane. During the course of the interview for Microphone Masters Radio Show, J-Luv asked Kokane about the beef between Eazy-E and Dr. Dre better known as the Ruthless Records vs. Death Row Records feud.

“We were family before but some things that come in, years later people gotta find out what that person is about….And I don’t have to say no names. We all know who was the owner of Death Row at one time. But years later (they) themselves had to find out who this person was about and what he was perpetuating.”

If you read between the lines you can infer that Mr. Kokane is making reference to Suge Knight. Given the eventual parting of ways between Mr. Knight and Dr. Dre it does not seem like Kokane is off base with his observation. Kokane later reconnected with Dre and Snoop and was featured on multiple Snoop projects and you can find his crooning on Chronic 2001 as well. At one point in the conversation the Bud E. Boy Entertainment Owner/CEO stated that things between Eazy and Dre were not as contentious as some may think.

“…Eazy and Dr. Dre used to live around the corner from one each other while they were in traffic seeing each other and supposedly dissing each other. To the point of the world seeing it, It wasn’t to the extent that ‘I want to kill you and you want to kill me’. We were still friends…”

Kokane also touches on his legendary music roots and how faith has carried him through the ups and downs of the music industry.

Peep the full conversation on Episode 86 of Microphone Masters Radio Show below.