DubCNN.com // West Coast Hip-Hop : Daily For Over A Decade
Home Audio Radio For Lovers Of The Art J-Live is About Growth and Isn’t Afraid...
Facebook
Twitter
Pinterest
WhatsApp 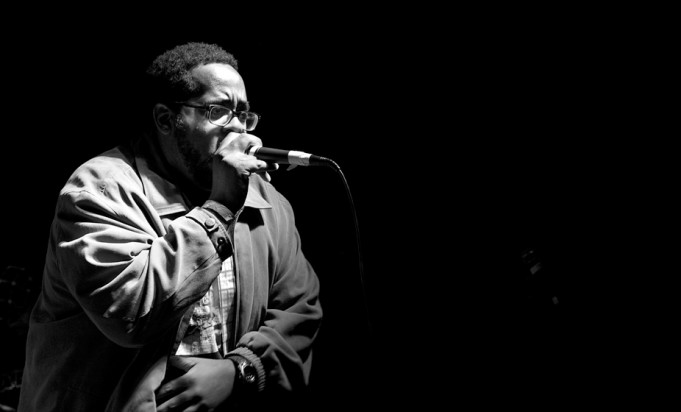 This week it was the turn of New York’s own J-Live who has been in the game since the mid-90’s working with legends like Pete Rock, DJ Premier and Prince Paul to name a few. He recently spent a few minutes with Microphone Masters Radio Show host J-Luv as he was on his way to yet another show. His new project, His Own Self is ready for your enjoyment. After J-Luv shared that his favorite J-Live album is All of the Above, the triple threat artist made this claim,

“…don’t get me wrong, that’s a classic album but it’s off the back of a classic album because The Best Part, some would argue that that’s their favorite joint. But the thing about it is…the distance between All the Above and The Best Part is I feel like as an emcee and a lyricist I continue to grow.  From a boy to a man. From a student to a teacher.”

When the conversation shifted to his newest offering, J-Live revealed that is project was an opportunity for him to show his producer chops.

“Well I really wanted to flex my muscles as a producer and an engineer. It was definitely the next progression for myself as an emcee. But the fact that I chose to do all the production as opposed to…I mean I have worked with some pretty heavy hitters in the past and I still continue to work with some pretty heavy hitters for the next project…but it was just kinda like, let me remind ya’ll that I have beats…”

J-Live goes on to talk about bridging the age gap and how he interacts with his children about being black in America and addressing other social issues.

Peep the full conversation on Episode 88 of Microphone Masters Radio Show below.