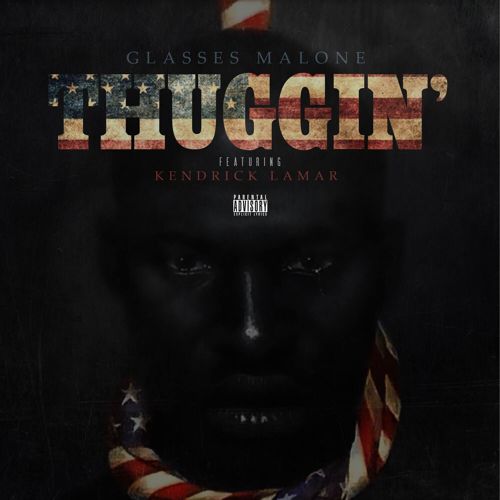 He dropped his free #GlassHouse Mixtape right here on DubCNN in 2012 and then leaked “Freak” and “Get Busy” and hinted at a sequel in 2013 before dropping the D-Nyce laced “Step” from the project last summer.

Glasses has today dropped a new record titled “Thuggin” that features a Kendrick Lamar guest verse via iTunes – listen below and cop it here.