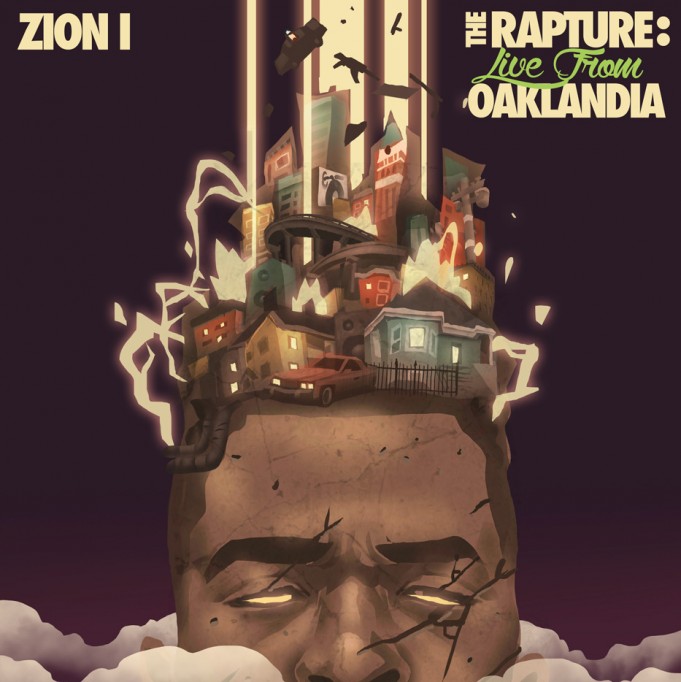 Zumbi of Zion I (Amp Live has since left the group to pursue as solo project) has released a rare collection of classic Zion I tracks, recorded live at The Catalyst in Santa Cruz in 2014.

“The songs on this album are some of my favorites, both rare and classic gems from the Zion I catalog, I wanted to touch on some of the more sensitive elements of the music, as I have always viewed that as a strength of our music. There’s something about live music that really feels different than recorded tracks.”

The Rapture band is a line-up of Bay Area luminaries that blessed the stage together on an auspicious evening for a night of magical vibrations, captured here in its fullness. Check the tracklisting below as well as the full stream!