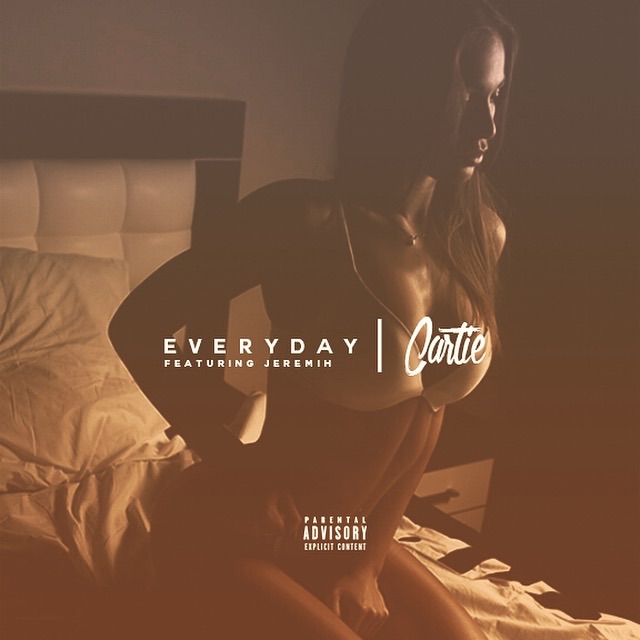 Last year we caught up with Cartie fka P2theLA who we interviewed to explain the moniker change and release his first new music since the 2011 single “Hunnit” from his NWA mixtape, which we then released for free download!

Last time out he dropped the street anthem titled “L.A.P.D.” produced by multi-platinum producer Mike Will Made It from his “Drive By” mixtape hosted by Don Cannon – listen below!

Now he’s released the single “Everyday” from his Shoebox Money project featuring Chi-town’s Jeremih over a SOUNDZ production. Listen below!