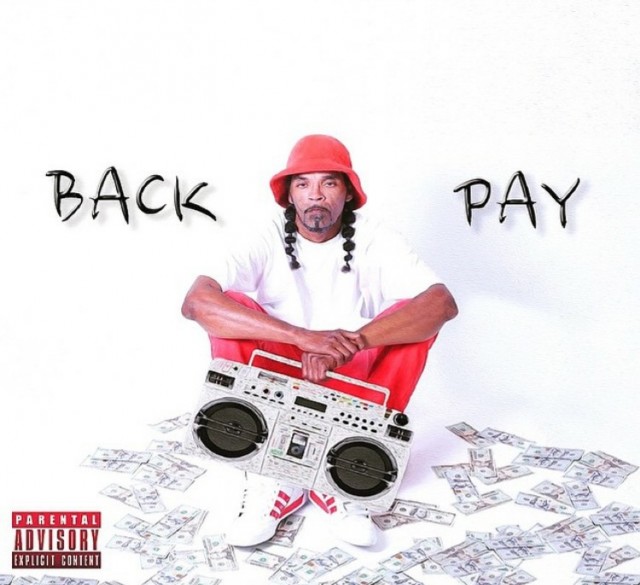 We last checked in with legendary West Coast MC OYG redruM781 in 2014 with an exclusive interview. That can be viewed here.

Those used to hearing the OYG redruM781 from the “Bangin on Wax” days will be pleased. But will also come to respect the expansive lyrical prowess of this MC.

The album gets off to a strong start with High Expectations…a track detailing the struggles and realities of life outside the shelters of music. If That’s How You Feel will take you back to that original West Coast sound. Mint Condition is a dope track highlighting the traditional West Coast Low-rider lifestyle. Beef is a lyrical assault, over heavy bass, and piano. OYG redruM781 gives love to the ladies on songs like Love Notes. The track I’m From California is a Certified Banger featuring the one and only Squeak Ru. While my personal favorite track on the album is No Sense…where OYG redruM781 goes off, and takes us on a musical roller-coaster, with concepts consistently inverting. Lines such as, “Got all A’s and I still failed, what the heaven or hell…”, will have you running this track back over and over. The album also features Mike Mike (R.I.P), and G-Cell.

Overall, this project is a must have for all hip-hop fans.