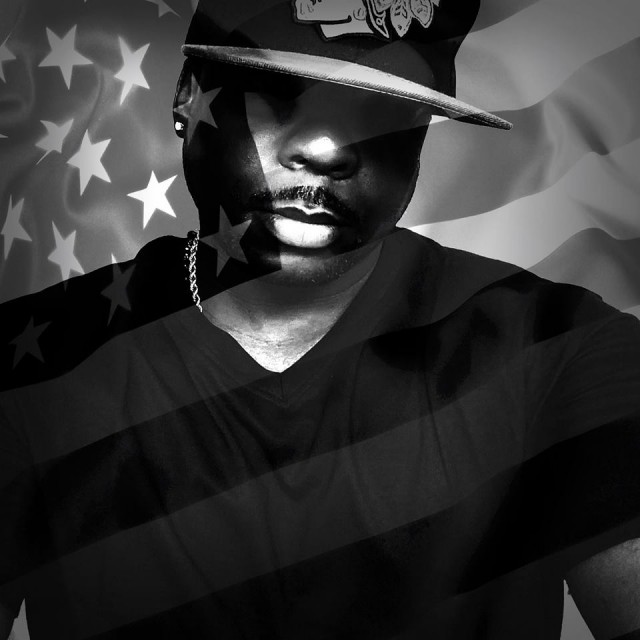 Recently, DubCNN sat down with one of the hottest DJ’s in the hip-hop game today, Averi Minor.

With multiple major mixtapes under his belt, including mixtape projects with Jet Magazine, R.L. of Next, Shawnna, and many more…while Dj-ing on air for a myriad of radio entities, Averi Minor is a man possed. We talk with him about some of these ventures, his origins in Chicago, his top 5 DJ’s and MC’s, and much more.

Check out the interview below, and drop a comment. Only on DubCNN.

DubCNN: DubCNN checking in with one of the hottest DJ’s in the hip-hop game today…Dj Averi Minor. What’s good fam?

DubCNN: Having dropped numerous major mixtapes, being featured in Jet Magazine, spinning records on FM radio, etc., you are certainly making a legitimate name for yourself.

Thank you. I’ve just been blessed to be part of a bigger picture more often than not and being given the opportunity to showcase my skills on legendary platforms like Jet is just pure blessing.

Well I have to start with my recently departed Father, Joe Young, who was a DJ out here in Chicago on the local scene. He only did it as a hobby but seeing him in his element as a kid influenced me to be who I am today. He never coached me to do it like most dads tho. While I’ve always had an ear for music, I don’t think I would have ever had the courage to pursue it without his influence on me.

DubCNN: Can you tell the fans about your experience growing up in Chicago? And how has West Coast hip-hop, in your opinion, influenced that particular region?

Maaan let me tell you! The Midwest, as a whole, has a strong influence from the West Coast simply because of the passion and realness that could be felt in West Coast music. When NWA hit our urban neighborhoods, low income and middle class, were taken by storm. Any given day the dealers in the hood would rool down the street bumpin the Straight Outta Compton tape on repeat. Then there were others like The D.O.C., Spice-1, E-40, Compton’s Most Wanted, etc that took over our streets as well.

DubCNN: Can you tell us about some of the mixtape collaborations you have been involved with?

Well as you know Ive done numerous tapes for Jet Mag. I also did a tape with R-n-B singer, RL (formerly of the group Next) , called The Life. I’ve also collaborated on mixtapes with Kevin Gates, Freddie Gibbs, Rockie Fresh and August Alsina via my relationship with Coast2Coast Mixtapes.

Hip Hop, to me, is in a renaissance state. Certain events are going on that seem to be bringing back the nostalgia of Hip Hop. While there are plenty of new breakthrough artists like Kendrick, BJ The Chicago Kid, etc, I think situations like Dr Dre‘s new Compton album and albums like Fabolous‘ “Soul Tape” series that seem to be re-capturing that vintage and pure hip hop experience. I like Drake and Future but I love the diversity that seems to be resurfacig in hip hop.

DubCNN: Tell us a little bit about the radio situations you are involved with fam?

Well Im a mixshow DJ/Personality for my own show “The Beamer Bros. Mixshow” with my partner DJ Schemes out of DC. We currently air on WQHH Power 96.5FM (Lansing, MI), WMNX Coast 97.3FM/iHeartradio (Wilmington, NC), B87.7FM (Boston, MA), WTSX Power 104.9FM and 103.7 Da Beat (Rockford, IL) We also are on a few internet stations like HittinHardRadio.com (Milwaukee, WS) and 66RAWRadio. I do a monthly spot on Shade 45 Sirius/XM for Core DJ Radio and just got added to b106.3FM in Killeen, TX. Whew lol.

DubCNN: What upcoming projects can we expect from Dj Averi Minor?

Well I have an upcoming project called “The Process” which im Executive Producing as well. I also have a project called “Chain Gang” with HipHopDigital.com. I’m Executive Producing and producing an EP for NY rapper, Catay$t, called “Last Of A Dying Breed”. Working on a project with my longtime partner/friend, Dave Pracyse out of Chitown called “Filet Mignon” coming soon. I have a host of mixtapes including one I’m currently working on with my Chitown sista, Shawnna (formerly of DTP) and many more. I’m working on my own EP as well which Im hoping to put out by next spring.

DubCNN: Are there any new artists that grab your attention fam?

I really like Tink from Chitown. I was elated to see her link with Timbo. I think they will make magic for a long time. I also like Devon Golder out on Indianapolis who just signed with Wyclef. He is a natural. I had the pleasure to work on a track for my upcoming EP with R-n-B singer Super Jay ot of OKC. He is crazy dope. Roc Da Bully out of Indy is hot too. Dolla Black from Jackson, MS, who Ive also worked with, is going to make a lot of noise. His voice is majestic like Bun-B and has the flow and dialogue of Big Krit. Dope combination.

You can follow me on Twitter @AveriMinor and on IG @thisisaveri. My new site Aveology.com is coming soon.

DubCNN: Thanks Averi, from DubCNN! Anything you would like to add fam?

Thank you everyone who ever supported Averi Minor through the years. The best is yet to come. Im just getting started. Thank you Haven and the fam over a DubCNN and the entire West Coast. See yall soon!