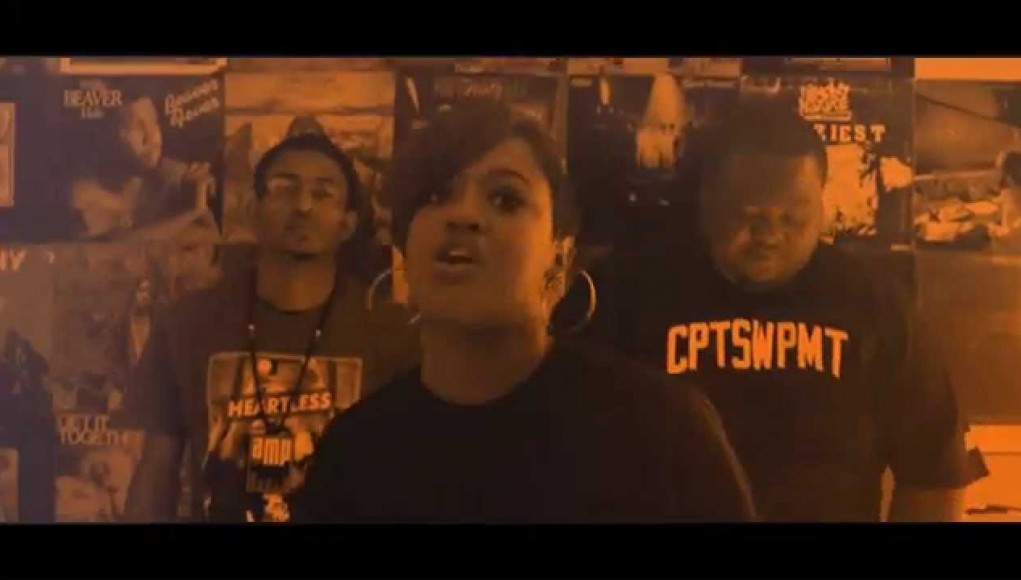 Following his Inhale/Exhale mixtape, Bad Lucc’s Diamond Lane teamed up with 9th Wonder’s Jamla Records to give the people the entirely AMP produced Breathe EP. Only eight tracks of solid gold, the potent and perfectly timed project features Jamla’s star guard and MC Rapsody on a few joints, & receives a rare artistic appearance from Top Dawg Entertainment’s Punch on “Cali Get The Money”. Pure as the essence of hip-hop itself, Lucc delivers one of his, if not, his best body of work up to date, reckoning records with raw rhymes that’ll make all the rap heads retardly bop. More a different sound than a new sound, the Watts repper has always considered himself lyrically capable, maybe not showcasing enough according to others, but nonetheless making a statement as one of the west’s top tier rappers hittin’ this year. Cop your copy of Bad Lucc’s & AMP’s Breathe EP  here & get reacquainted with one of the dopest MCs to storm the shores to the city blocks up & down the coast.