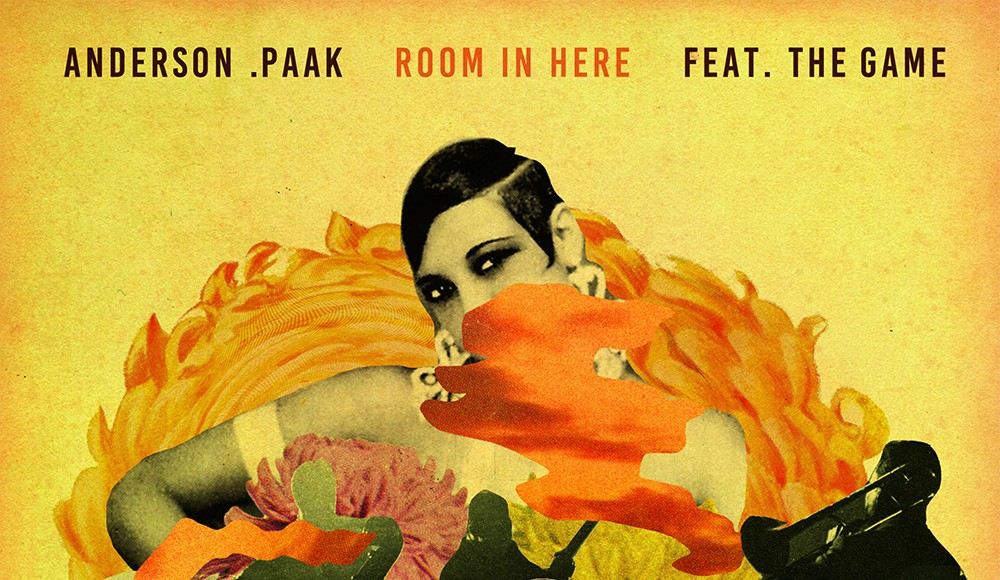 Fresh off his work on the Dr. Dre Grammy-nominated opus album “Compton“, Anderson .Paak has announced his new solo album, “Malibu“, the follow up to his critically acclaimed debut, 2014’s “Venice”.

We first brought you music from Anderson .Paak in 2014 when he was known as Breezy Lovejoy as he dropped the dope “Drugs” video.

The soulful singer-songwriter is dropping his second full-length effort called Malibu on January 15th and will feature Paak’s latest two singles, “The Season/ Carry Me” produced by 9th Wonder & Callum Connor, and “Am I Wrong” featuring ScHoolboy Q.

Yesterday we confirmed the LP and also dropped a track off a project on Stones Throw Records with producer Knxwledge “Suede” off their EP Link Up & Suede dropping soon.

Today we can bring you the latest single, which features guest appearances from The Game and Sonyae Elise, you can listen to the song below or get it as an instant download when pre-ordering “Malibu“.