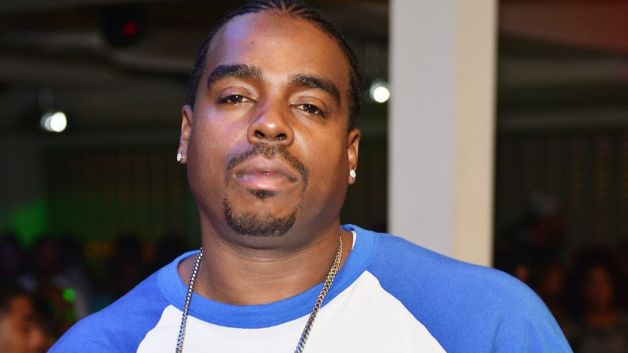 “Succa Free” and “My 9 Goes Pow” were released today via his SoundCloud and are tasters of his planned EP “No One Duz It Betta” due later this year.

Give them a spin below and stay tuned!