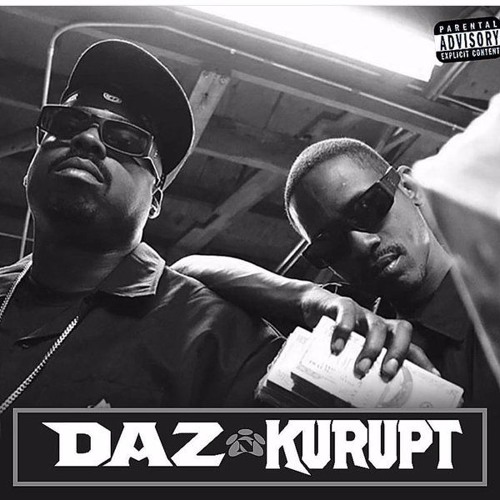 When the video was shot you know DubCNN was in the building to shoot exclusive behind-the-scenes footage with guest appearances by OG Big Hutch, Kokane Lil Half Dead, Tha Chill, Weasal Loc, Tatoo of Flipmode Squad, DJ Cell and more!

Today Daz has dropped off two brand new bangers – both produced by Daz & Soopafly – that may feature on “Daz & Kurupt, Kurupt & Daz.” The two tracks are called “Violation” and “Ultimate Hustlaz” and can be checked out below!