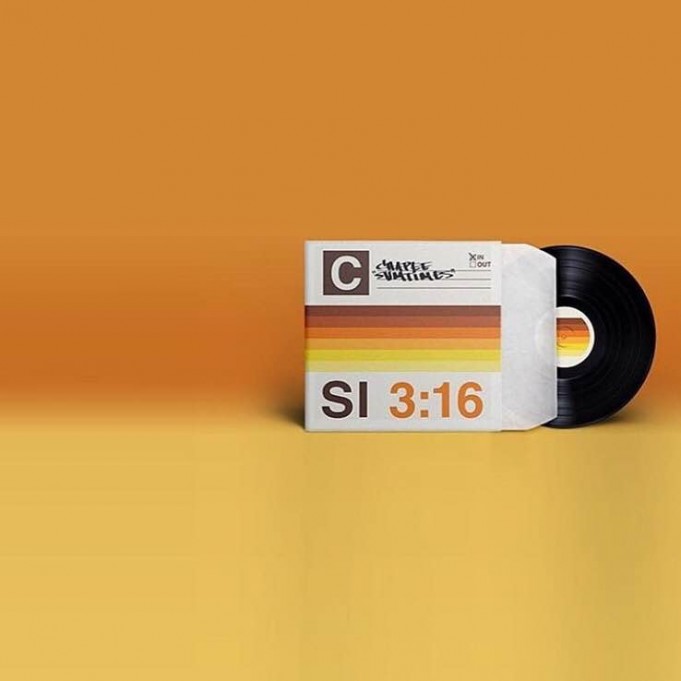 The track is the lead single from “MODE7TY” a 7 track EP from Chapee, a popular rapper hailing from Stockholm, Sweden.

Guests on the EP include Mapei, Mykestro, Faye Medeson and Parasto and is entirely produced by Tommy Black. Tommy has had an incredible few years culminating in a Grammy award for his work on “Institutionalized” from Kendrick’s “To Pimp A Butterfly” for “Best Rap Album Of The Year.”

You can cop the single now on iTunes – or stream via Spotify. Give it a spin now and support the project on March 15th!

For those who don’t know about Tommy Black, we introduced him a few years ago as a producer whose music you would more than likely have heard without knowing his name, [see Tommy Black: A Sound You Know, A Name You May Not].

Tommy Black is a producer out of Sweden who has been working constantly over the last couple of years producing music for Kendrick Lamar (“Members Only (Blow My High)”, “Chapter Six”, “Heaven & Hell”), Ab-Soul (“The Book Of Soul”, “Almost There”, “Rapper Shit”), Schoolboy Q (“Fantasy”), Butch Cassidy, Rapper Big Pooh and J-Ro just to name a few.

Those tracks scatter his CV and mean he features on full releases including Kendrick Lamar’s Overly Dedicated (OD) project, the Ab-Soul Long Term 2: Lifestyles Of The Broke & Almost Famous mixtape, Schoolboy Q’s Setbacks mixtape as well as appearing on the Butch Cassidy mixtape I’m Here on the “Street Life” record with Pr1me & Drastic.
In our first update (Feb 2011) we told you that he was working on his own release entitled “The Medkit” and in the build up released his Interludes Of Life, a 5 track Cosmic-Funk/Jazz influenced hip hop instrumentals EP, which included the standout Undawater Boogie.

Despite dropping Supernatural featuring Ab-Soul and U Had What You Had alongside Pr1me “The Medkit” was delayed but Tommy hoped to put out “The Nine Lives Of Tommy Black“ instrumental album before the end of 2012.

The release slipped but today he has dropped “The Nine Lives Of Tommy Black” LP vua Ledighetsmaskinen / Universal Music – an instrumental project that fuses hip hop, funk, jazz and experimental elements all together for a unique album, get it today via iTunes.

Lookout for more from Tommy Black this year, including we hope “The Medkit.” Until then check him out on Twitter.