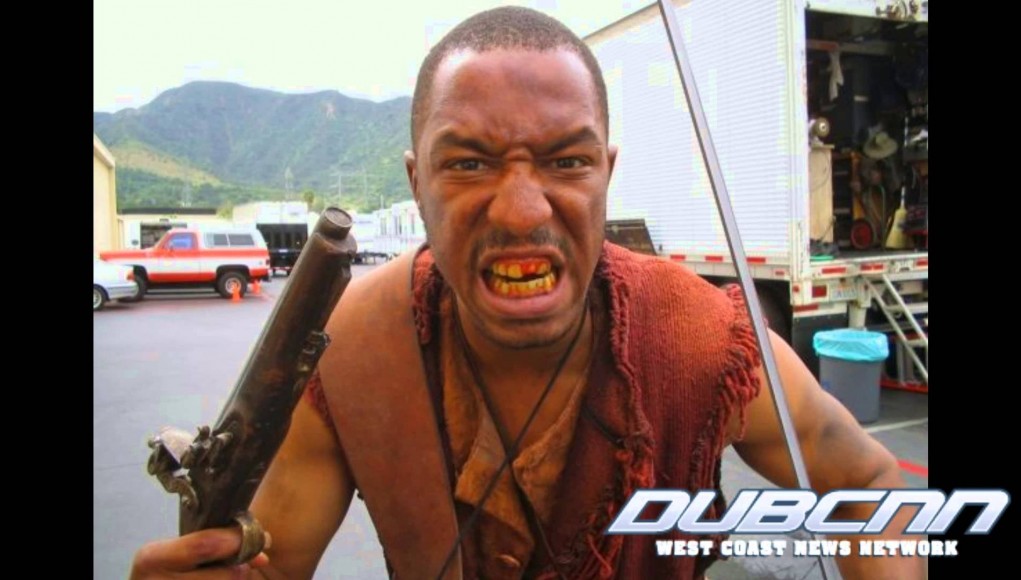 Micaal Stevens will be featured in the new Beyonce Video for the song “HOLD UP”, dropping May, 6th 2016!