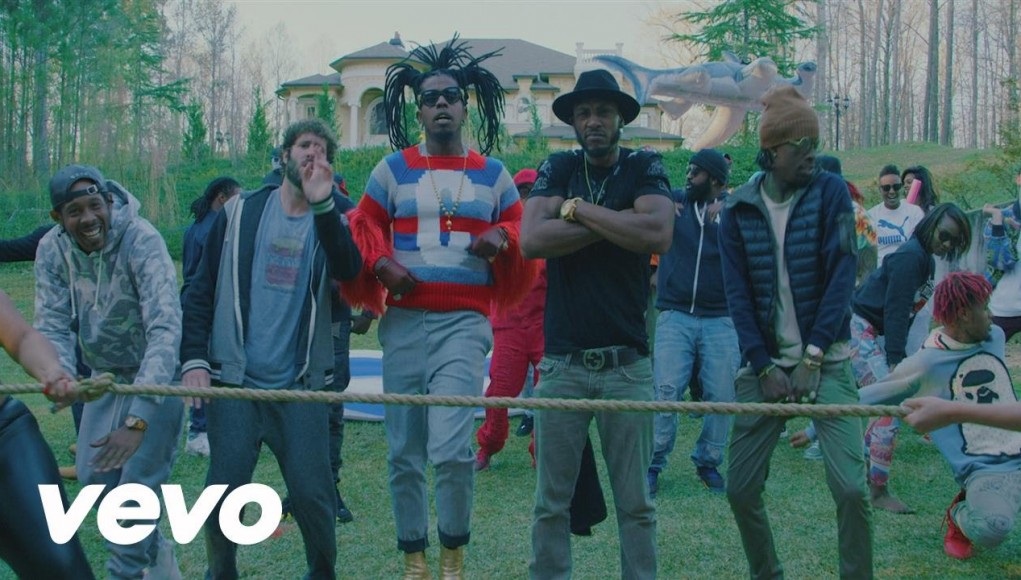 “Don’t hide it. Celebrate it this summer and every day that you live… cause what I do know is life is a speeding bullet out the chamber and this bullet of life can penetrate and surface as long as you believe it can! #JALT is a Female Anthem delivered through the perspective of a Curvy Woman,” – Trinidad James.

“Every song I heard for the last 3 summers that were “per say” dedicated to the females were always delivered with either “Vixen,” “Bad Bitch,” “Model Chick,” or “Slim Thick” as the canvas. Nothing wrong with that, cause I love those women too, but what about my #CurvyWarriors?! Society has a weird way of showing appreciation for one another. Just let the person on the other side know, somebody got LOVE 4 YOU. Be Big, Be Fine, Be You my Loves”.

Be sure to catch the #Trindicktikal trio’s outrageous appearance on Funny Or Die that premiered on the #1 comedy brand last week. In this cautionary tale called “Watch Yo’ Self”, the 3 rappers find themselves responsible for customer safety at a liquor store. Watch the hilarious video below.

FUNNY OR DIE’S “WATCH YO SELF”