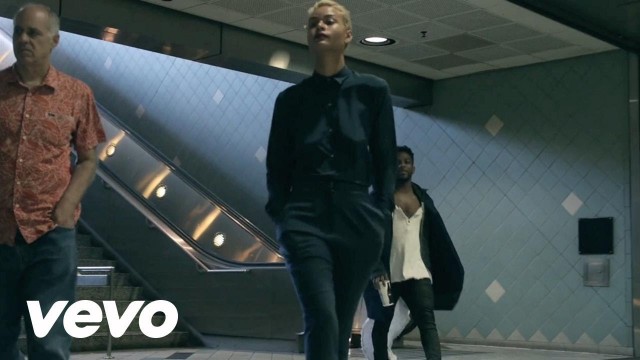 JAYLIEN explained, “I went to Paris for Paris Fashion Week. It was my first time and the greatest 8 days of my life. In between each show, before every after party, everyone would meet up at Hotel Costes. It’s like the playground for the cool. When I left Paris, I wanted to make a song about how it felt to be there. This song is the soundtrack to my Paris experience.”

To celebrate his debut EP release on July 15th, JAYLIEN will perform a not-to-be-missed set at The Study Hollywood alongside Lauv and other special guests. JAYLIEN recently made his debut live performance last month opening up for The Dream’s Genesis Tour in Los Angeles at The Troubadour followed up by another impressive performance opening up for Jeremih at The Observatory in Orange County.

Check out the newly released Summer’s Over EP album trailer in which JAYLIEN divulges his inspiration for releasing his debut EP after working behind-the-scenes as a go-to songwriter for Akon, Chris Brown, will.i.am, Britney Spears, LL Cool J and many more. Most recently, Jaylien played a pivotal role in discovering and developing American Apparel model and artist Kacy Hill‘s lead single “Experience” that led to her record deal with Kanye West’s G.O.O.D. Music imprint.