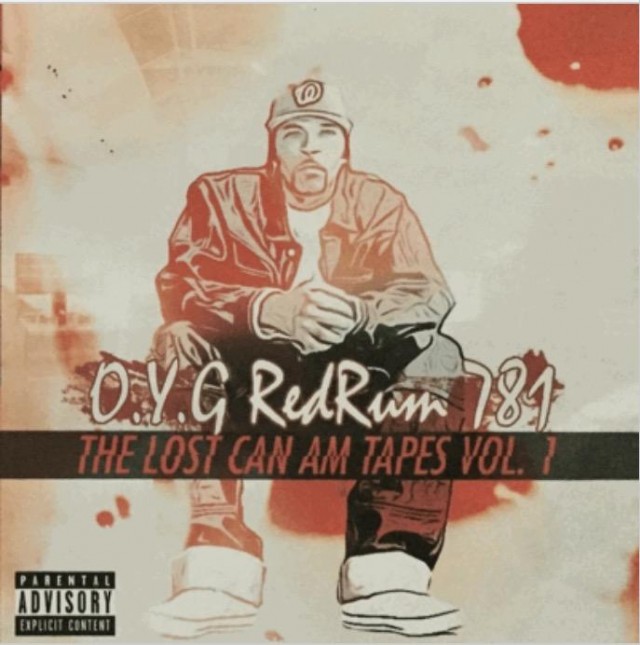 The Lost Tapes consists of material recorded between 1994-1996 at CanAm Studios in Tarzana, California while Redrum was signed to Death Row Records. Featured artists include Danny Boy, Leak, Kurupt, Bloody Mary, Woodgrane, Gunsmoke, SloeMoe, B. Luck, and more! Get the album now on iTunes! Only on DubCNN.