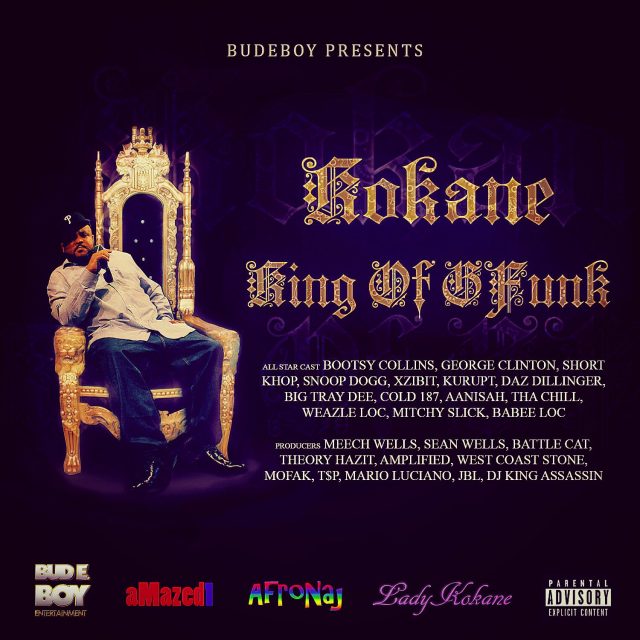 The Legendary Kokane has just released the visual to the next single off of the king of G-funk album the track features Gipp Goodie (Big Gipp of Goodie Mob) and none other than funk legend Bootsy Collins. The song is a G-funk laced masterpiece; but what else would we expect from a collaboration by these three legendary artists? Video coming soon. Stream audio below. Follow Kokane on Twitter. Only on DubCNN.