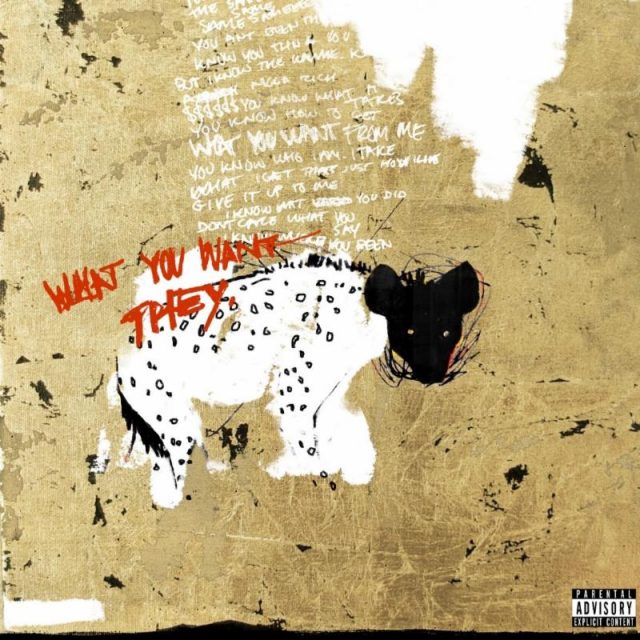 ADDED TO “SUMMER’S OVER” TOUR WITH PARTYNEXTDOOR & JEREMIH