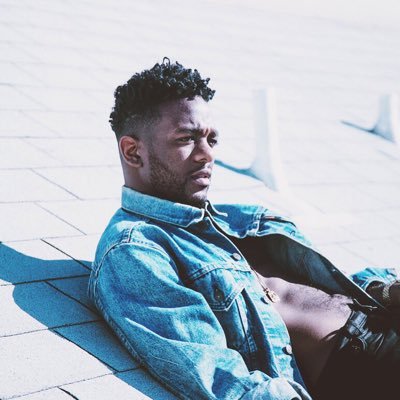 “A couple months after I released my debut EP ‘Summer’s Over,’ I found myself writing BlackRose, a song about my dating experiences,” explains JAYLIEN. “I realized that a lot of the women I was involved with were actually good women that got caught in this fast life. Or in relationships with the wrong person but felt stuck. It’s like an open letter to anyone in that kind of situation.”

GET SUMMER’S OVER EP VIA ITUNES

Be sure to also check out JAYLIEN’s smooth vocals featured on Watson’s current single “Love Me.”