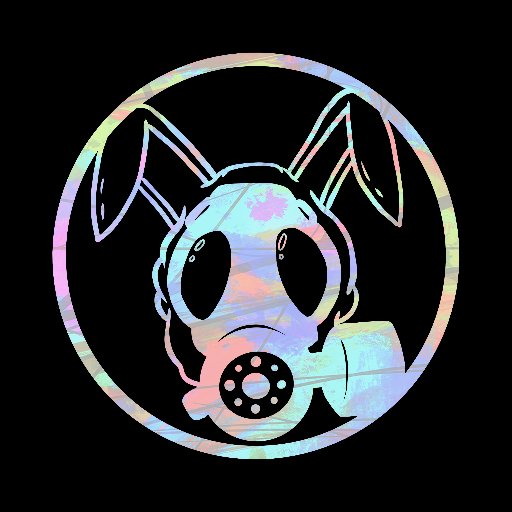 THE OTHER SIDE ALBUM
TO BE RELEASED THIS SPRING

“I grew up listening to TLC and am a huge fan. I’ve been wanting to flip the Creep sample and put out a fresh male perspective on it,” explains Trakksounds. “So I linked up with my co-producers Roc N Mayne in LA and we just vibed out on it in the lab. I needed it to be the same soulful feel so I presented it to Devin who I knew would deliver the hook perfectly. And of course Neko’s wicked pen never disappoints and Kirko sealed it up with his swag.”

“11:15” follows lead single “Once Upon A Time” which paired a long-awaited collaboration with Scarface and Starlito. Praising its dark piano laden production as “fantastic,” XXL was proud to exclusively premiere his first single last month. Meanwhile HotNewHipHop gave a nod to the “spooky production provided by Trakksounds” and encouraged readers to become familiar with the Houston producer who’s “working with some of the hottest artists in the game right now.”

Fans can catch Trakksounds in the mix at SXSW this Wednesday March 15th. He will be at the Palm Door performing at the Welcome To Tha South Showcase alongside Peewee Longway, Maxo Kream, Starlito, Ralo, Sonny Digital and more.

To celebrate his new album, Trakksounds will host a hometown album release party on April 1st at Houston’s Warehouse Live with not-to-be-missed performances from Starlito, Don Trip, Scotty ATL and many other special guests.

Trakksounds is the genius behind the piano… an in demand producer whose sound varies from simple piano melodies, to soul and funk, to ‘90s bounce, to futuristic sounds and beyond. It’s no wonder that The Houston Press declared him “one of the best producers in Houston” who’s “Poised for a Big 2017!” At only 24, he was one of the youngest talents to be crowned “Producer Of The Year” at the 2014 Houston Press Music Awards and was proclaimed to be “next in line” to Grammy Award winning Southern-bred producers N.O. Joe and Mike Dean. Trakksounds’ versatility has made him an in demand producer working with Wiz Khalifa, 2Chainz, A$AP Rocky, A$AP Ferg, Mac Miller, Bun B, Chamillionaire, Slim Thug, Killer Mike, Scarface, Freddie Gibbs to many others. His music has also been featured in Viceland’s hit shows Black Market and Payday. Next up, Trakksounds will release his debut album The Other Side featuring Scarface, A$AP Ferg, Devin The Dude, Kevin Gates, Starlito, Dizzy Wright, Maxo Kream, Kirko Bangz, Xavier Wolf and more.