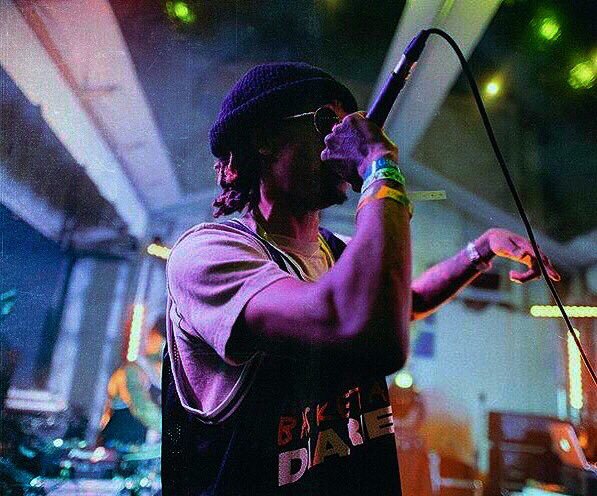 R&B singer/songwriter TYuS officially releases the remix to his single “Between Us” featuring rapper 21 Savage at all major digital retailers and streaming platforms today. The original version of the track, produced by Cardo (who also produced the remix), has generated more than 1 million streams on both the Apple Music and Spotify platforms and more than 500,000 Soundcloud plays.  The single remix recently premiered in the U.S. on Hot New Hip Hop‘s digital website HERE.
Click https://ad.gt/betweenus21 to listen to “Between Us.”
Download “Between Us” Here
The Portland-bred 21 year-old crooner is known for showcasing his smooth vocals and captivating demeanor while performing on stage.  TYuS has classified his music as a cross between Bryson Tiller‘s “trap soul” and more vintage seductions of Jodeci.  With nearly 15 million Soundcloud plays and 150,000 monthly listeners on Spotify, TYuS has already established a fanbase of his own.
Be on the lookout for his Warner Bros. Records debut EP due out this summer.
Follow Tyus on Twitter.