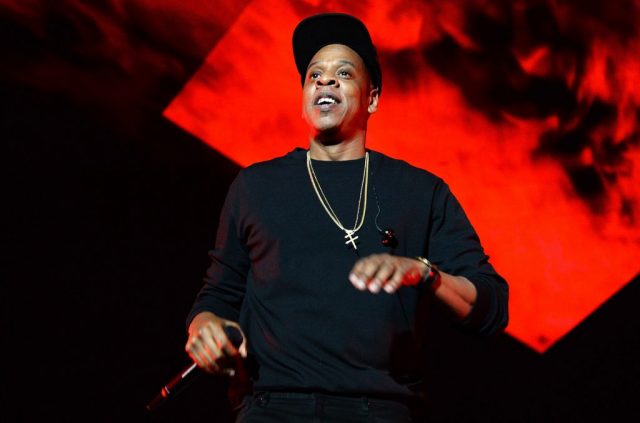 “This is a perfect storm of sharing music with fans,” said JAY-Z in a statement. “Sprint allows for and promotes creative freedom. Every artist strives for support of their vision, and I have that in not just a partnership with Sprint but also in iHeart.” – Jay-Z

Download album HERE.
Fans can stream the album on Tidal here. Only on DubCNN.