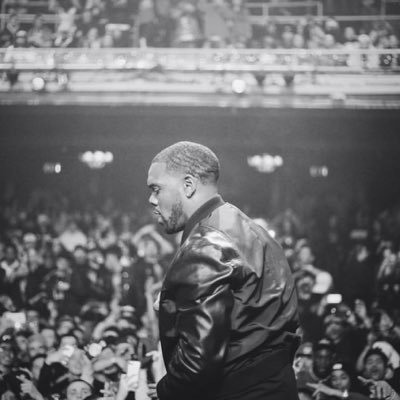 Charles Williams, 39, who goes by the stage name Keak Da Sneak, had been wounded several times and was found in front of a shuttered 76 Gas Station at Carlson Boulevard and Imperial Way when police arrived, Richmond police Lt. Felix Tan said. Officers responded there around 5:30 a.m. after receiving a call that shots were fired. Police have not identified any suspects.

Keak, who is widely regarded as the originator of the “hyphy, movement, contributed to several hip-hop/Bay anthems, including the 2006 hit single “Tell Me When to Go”, alongside Vallejo rapper E-40, and the song “Super Hyphy”.
Our prayers go out to Keak and his family.