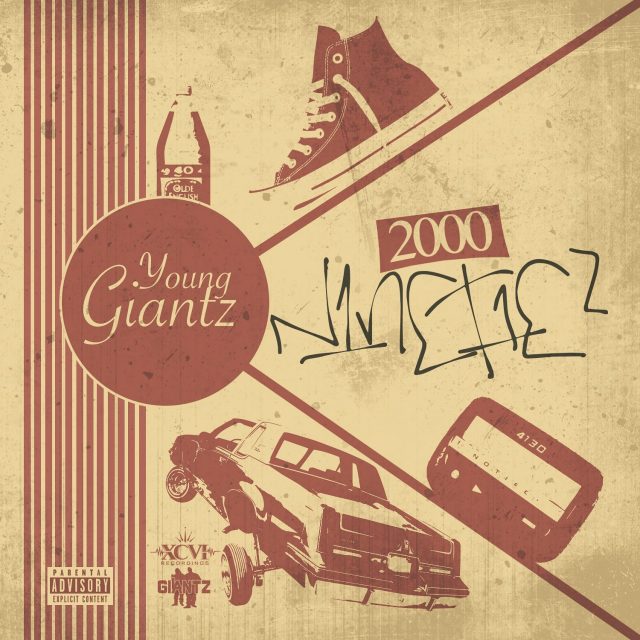 Young Giantz explains, “2000 Ninetiez is the perfect description of our sound because the 90’s era is why we’re madly in love with music. The authenticity and fearlessness of that time is still very influential to us and we bring that same energy mixed with a freshness of our current time.”

Their lead single “Western Expedition” bounces back to West Coast gangsta rap with custom low riders and also pays a special tribute to MC Special One from the 90’s duo Conscious Daughters and their 1994 hit “Something To Ride To (Fonky Expedition).” Stay tuned as their music video will be released soon.

ARTIST BIO:
THE YOUNG GIANTZ are brothers Deuce Mac and Bigg Joe West. They’re the sons of West Coast rap pioneer Playa Hamm of the Penthouse Players Clique signed by Easy E, who released their classic album Paid The Cost on Ruthless/Priority in 1992.