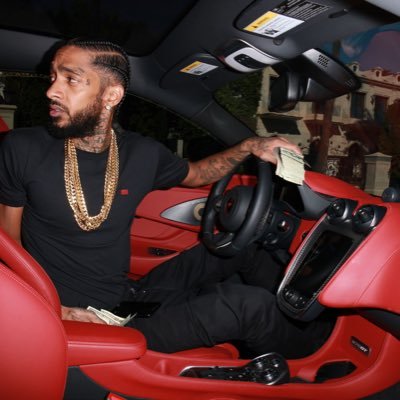 West Coast hip-hop superstar, Nipsey Hussle, has just released the official tracklist to his upcoming highly-anticipated album, Victory Lap. According to the tracklist, the album will feature the likes of Cee Lo Green, YG, Puff Daddy, Kendrick Lamar and more. Be sure to pre-order your copy of “Victory Lap” using link provided below; album do in stores everywhere 02/16/2018. Stay tuned.