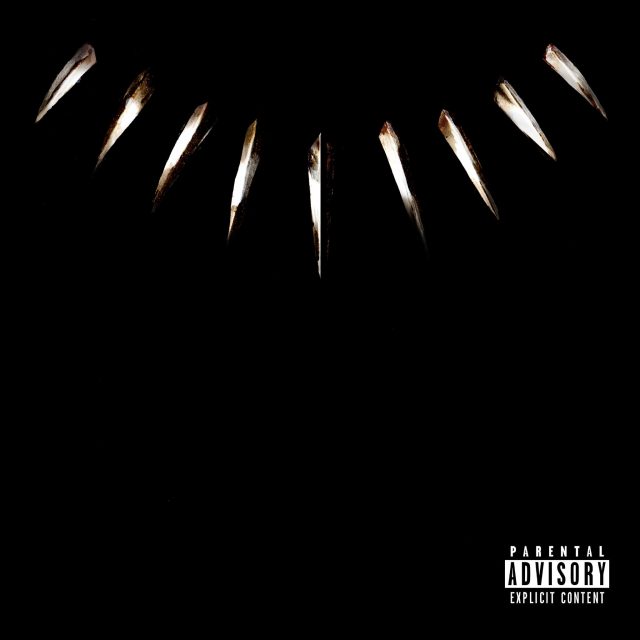 The heavily-anticipated soundtrack to the blockbuster Marvel super-hero film, Black Panther, is now available in stores worldwide. The album features the likes of Compton, Ca. hip-hop star Kendrick Lamar, Schoolboy Q, Ab-Soul, SZA, Jay Rock, 2 Chainz, Future, Travis Scott, The Weeknd, and more. The recently released single off of the project, titled Pray For Me (featuring Kendrick Lamar and The Weeknd), has been in heavy rotation on radio stations abroad, and is quickly becoming one of the hottest songs of 2018. stream and or download the project below.

Respect to all the artist/producers that allowed me to execute a sound for the soundtrack.

I appreciate the experience love ones

Continue to be great