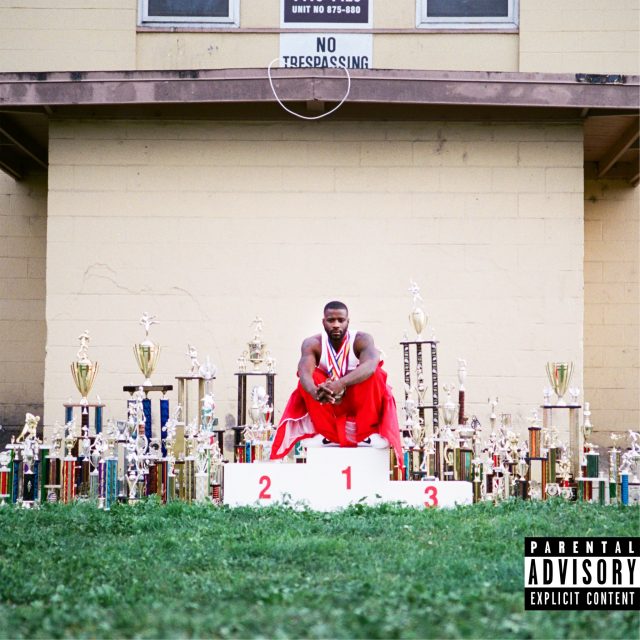 Watts, California emcee and TDE artist, Jay Rock, has just released a brand new single titled win. Jay Rock has had the streets on fire of late, due in-part to his stellar performances on the recently released ‘Black Panther’ soundtrack. The new single can be streamed and/or downloaded below. Stay tuned for news on full-length project.