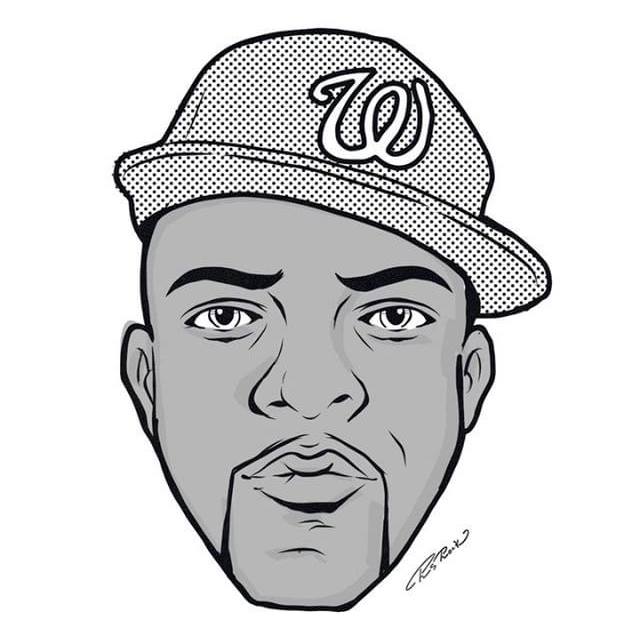 This week J and Saxxx reach an epic milestone in the Microphone Masters series – Episode 200!

“Something along the lines of a talkshow format where the subject matter revolves around hip hop. a slightly greater emphasis on underground artists and A sprinkle  OF some music in THERE [plus] some opinions and the like.”

By January 10th 2011 I had a demo, and on January 24th we launched the very first episode of the Microphone Masters Radio Show – which you can still here right here. After we relaunched the site in 2012 it found a new home here where all subsequent episodes can be found.

The accomplishment is incredible and I’m immensely proud of what J, Blaze, Nix and Saxx have gone on to do in the following 8 years! They’ve amassed an unbelievable amount of content – roughly 350 hours (30GB of server space) of Hip-Hop, opinions, culture and interviews [remember though the guys prefer the term ‘conversation!’]

Who would have thought that the show launched by J-Luv and Blaze Rock would reach a milestone such as this? Shout out to Rich Nix, who is not only a member of J-Luv’s crew Tha Unda but was co-host for a time as well. J and Saxxx want to thank Rud, the founder of DubCNN , for the love and support. Thank you to all of the conversations from legendary and up-and-coming emcees, producers and contributors to this thing we call Hip Hop. Here’s to 200 more episodes!

For Episode 200 the fellas are joined by a veteran emcee, N.O.K. for this week’s show. The Arizona by way of the East Coast wordsmith is no stranger to wrecking mics, crafting quality albums and providing great visuals as well. He talks about his time in the game, losing and regaining the love for the grind, expanding into writing and directing videos and short films and more.

By now you know that J and Saxxx are Lakers fans. As the season winds down they reflect on the LeBron James experiment and discuss how LBJ may have overestimated his ability to be embraced by Lakers fans and turnover the roster in his image.

Wu Tang clan is embarking on a tour overseas so J asks Starr Saxxxon to share some hilarious stories of his times seeing Wu Tang clan members in a live setting. Finally, Starr Saxxxon has issue with The Green Book and lets loose on the Oscars.