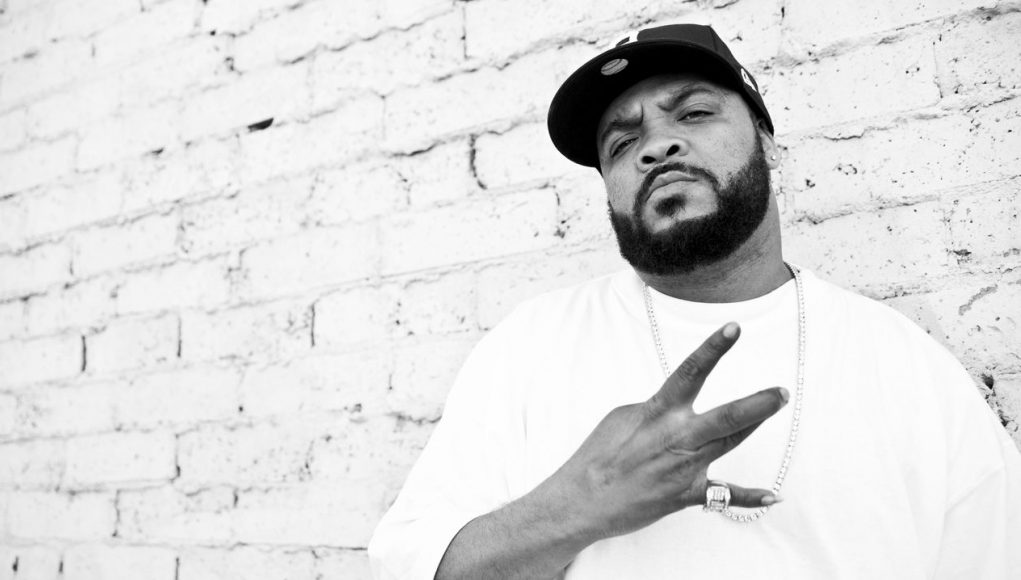 You are most likely familiar with her from the infectious Ice Cube classic, You Can Do It and her scene stealing verse with Militia on the Burn (remix). She is still dropping heat both on the mic and making moves behind the scenes. She talks with J about her new music, maintaining focus and perseverance.

DubCNN regular and G-Funk pioneer Kokane returns to Microphone Masters to talk about two upcoming projects, Finger Roll and Like Daddy, Like Daughter, a collaborative project with his daughter Aanisah. The G-Funk king shares his thoughts on sticking to his sound, staying in the studio, investing in projects and more.

J asks Saxxx for his thoughts on the De La Soul versus Tommy Boy debate and his response is classic Starr Saxxxon. Laugh along as the fellas discuss LeBron, his show The Shop, Antonio Brown and Anthony Davis.