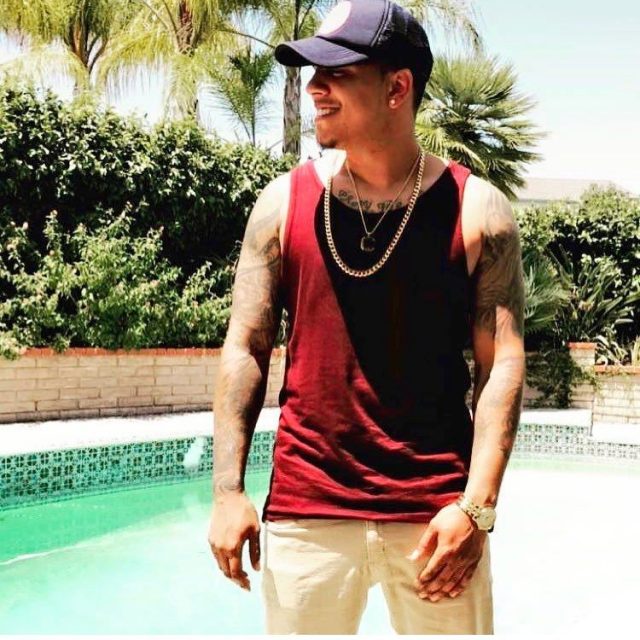 Kevin Kent (@whoiskevinkent) is an American rapper and comedian who has earned viral success a number of times through worldstarhiphop.com and social media. Earlier this year, Kevin was featured on the official Instagram page of rapper Tory Lanez, and gained over 2 million views in 24hrs with a viral video showcasing Tory’s new single, “Freaky.” Kevin has recently released new album, titled “Poison,” and the cover track has a ridiculous video, shot and edited by Kevin himself (link below.)

Kevin Kent is no newcomer to the game, once having a record deal with DJ Statik Selektah’s record label, Showoff, in 2014. Kevin has worked with major artists such as Waka Flocka Flame, Maino, Action Bronson & many more. The California native is now ready to show the world what the games been missing. With multiple styles Kevin easily shows why he deserves to be mentioned with the greats on this album.

Who Is Kevin Kent? A rapper, comedian, actor, engineer, director, editor, graphic designer and father. Simply put, Kevin Kent literally does it all. Be sure to follow @whoiskevinkent on all social media platforms. Stay tuned!