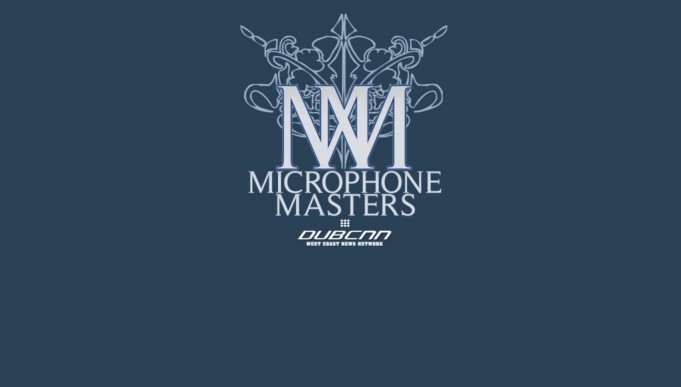 J-Luv and Starr Saxxxon are Raiders and Steelers fans respectively but this week they talked to a dude from the home of the Buffalo Bills, Buffalo, NY.

While J and Saxxx do not plan on switching allegiance to the Bills Mafia, the MM dynamic duo has become enthralled with Son of Tony a grimey and lyrical cat from the area. With the like of Conway, Benny The Butcher and 38 Spesh to name a few, Son of Tony describes the Buffalo sound as what New York USED to sound like. Come hang out with the fellas as they chop it up with Son of Tony. You will thank them later.