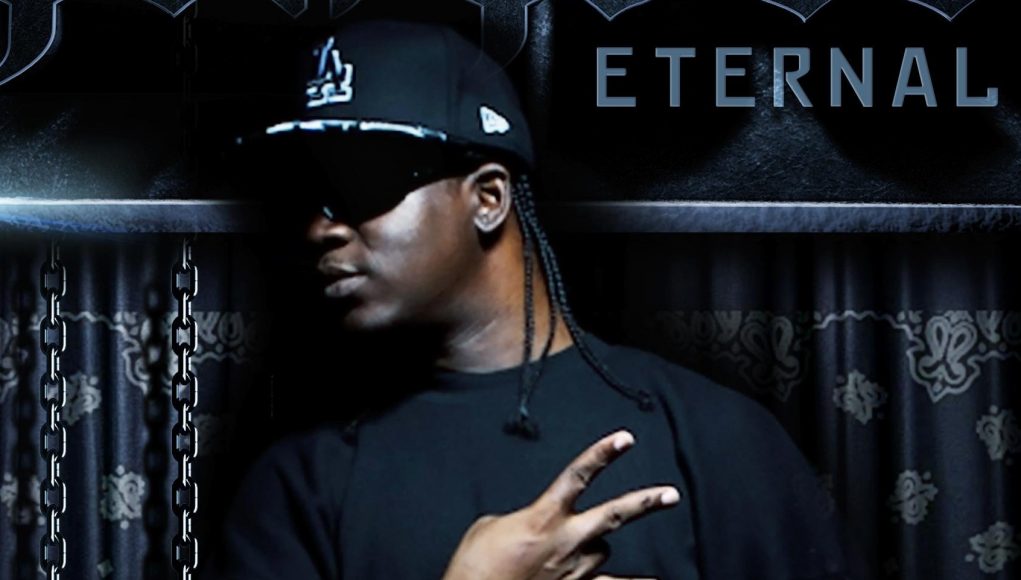 Join J and Saxxx as they welcome Big Prodeje. He is a Westcoast Emcee that is part of the group South Central Cartel also referred to as SCC. The group has been around for nearly three decades and has crafted hard hitting albums like South Central Madness and ‘N Gatz We Truss.

SCC has seen members come and go but Big Prodeje is looking to keep the legacy alive. He talks about the challenges of such a task and he also compares and contrasts the industry today with the early and mid-90’s. Hip Hop still pulses through his veins so take a listen for yourself.

The Jay-Z debate has spilled into the news cycle of another week and as such, J asks his partner if he has been swayed by some of the opinions or is he just as adamant as before.
Demarcus ‘Boogie’ Cousins tore his ACL playing some pick up basketball as he was trying to work himself into game shape.

You should know by now that J-Luv and Starr Saxxxon are Lakers fans. Is the Purple and Gold cursed or is this a weird blessing in disguise?