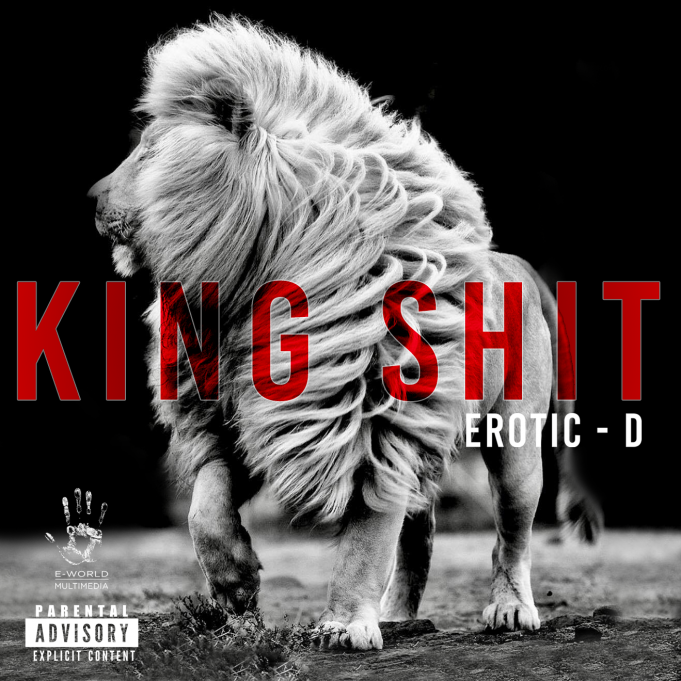 Thanks to DubCNN contributor Chad Kiser he’s also delivered some classic interviews right here on DubCNN in 2011, and his 3 part epic in 2008 – Part 1 | Part 2 | Part 3 are still available!

King Shit drops on October 31, 2020 and is set to feature Sean “Barney Rubble” Thomas, who you might recognize from his work with Death Row Records during the label’s peak, as well as Flowman, PoloWorld, R. Nezz, and EvryDay Tony.