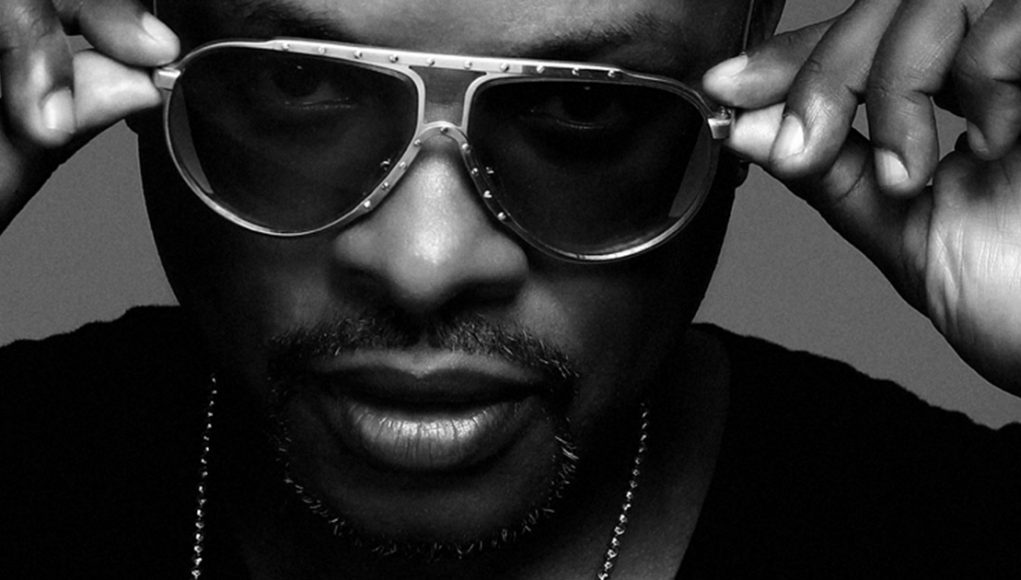 Philadelphia’s own DJ Jazzy Jeff has been on the scene since the 80’s when he hooked up with the effervescent Fresh Prince to form a duo that catapulted their careers to a level neither expected. In the last 30 years DJ Jazzy Jeff has gone on to produce, direct and so much more.

In a recent AllHipHop exclusive interview with DubCNN’s very own friend & contributor Chad Kiser, DJ Jazzy Jeff discusses his recent 11 Summertime mixtape, Summertime 2020, in association with Summer Water, working with Will Smith, Mike Tyson – as well as giving some details on working with Dr. Dre on the 2015 “Straight Outta Compton” movie.

First up he touched on recovering from Coronavirus having contracted it in March.

I’m [doing] great! I was one of the early people to catch it in March, and I got sick so early that they didn’t even really know what it was. It was the sickest that I have ever been in my life. It’s thanks to my wife that I’m here today. That’s one of the reasons I’ve been so vocal about people wearing masks and practicing social distancing because I understand how real it is. As sick as I was, it trips me out how people think that this is not real.

Going on to talk about working on  Straight Outta Compton and being specifically asked by Dr. Dre, he explained his involvement;

Dr. Dre and I have always been cool. We talked for a few minutes just saying hello and things like that, and then he starts saying how it took him a long time to sign off on the NWA movie, and now that he has signed off he was looking for someone to do the DJ work that understands that time period. He said I was the first person that came to mind.

Explaining the creative process he elloborated;

The first batch that I sent back, he hit me and was like, “You gotta make me look good, put your foot in it a little bit more.” I didn’t want to go too far too soon, but I went back and re-did it. When I was doing “Weak at The Knees”, I was reciting Ice Cube’s lyrics in my head to know when to drop the music out and put the scratches in. When I sent that, he lost his mind because this is basically how they did it live. After I went to the premiere in Philly, I hit him to tell him it was amazing. He called me back in like two seconds and told me, “You got it, it took me there. I appreciate it.”